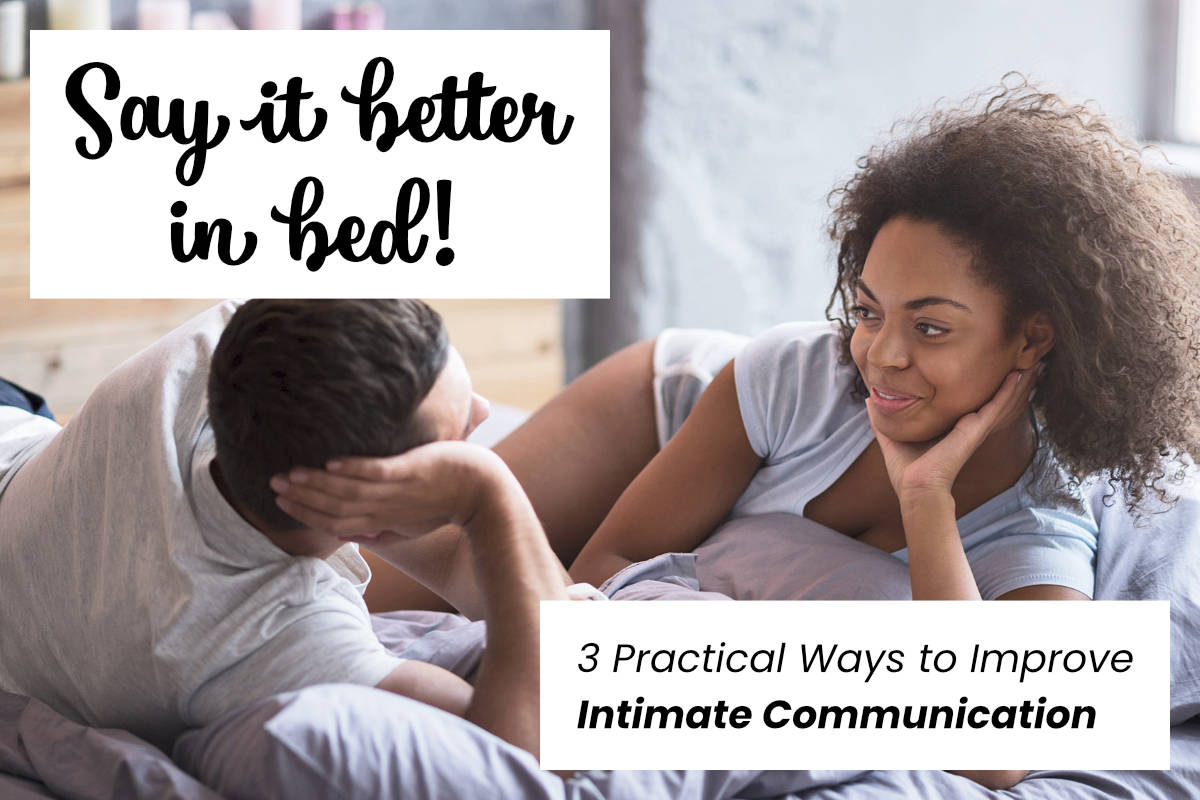 Learn easy ways to connect with your partner with my free publication packed with ideas!

Plus you’ll get monthly eblasts from me with additional tips to improve your intimate life, updates about my online events, and more.

Karen Yates’ work encompasses the bioenergetic, sexual, and creative fields—in other words, aspects of the dynamic life force that connects us all.

Currently she engages in two main areas: Biofield Tuning, a type of sound therapy, where she works with individuals and groups internationally; and somatic sex education, where she created Wild & Sublime, a podcast and live talk show about sex that she also produces and hosts.

In October 2018, Wild & Sublime (initially called Super Tasty) premiered at the Chicago theater Stage 773, in their cabaret space. The show immediately played to sold-out houses and moved to Constellation Chicago. In May 2020 Wild & Sublime began producing webinars and in July 2020 became a weekly podcast.

In 2017, Yates became a certified Biofield Tuning practitioner, studying under Eileen McKusick, the renowned developer of the method. Her gifts as an intuitive help her access information that benefits the people with whom she works.

Through the Source School of Tantra Yoga, Yates is a certified Tantra educator and studied under Charles Muir, one of the original Tantra teachers in the West. For several years she produced the Source School’s Chicago Tantra events.

As a somatic sex educator, she is completing coursework at the at the Institute for the Study of Somatic Sex Education (ISSE) in Canada. She’s also trained with Dr. Betty Martin in the Wheel of Consent. As well, through the Source School of Tantra Yoga, she is a certified Tantra educator and for several years produced the Source School’s Chicago events.

Since 2000, she’s had a multidisciplinary artistic career, having developed an international practice that has included writing, social engagement, performance creation, directing, acting, and digital sound art, and has received numerous grants, awards, and residencies for her work.

Wrote and performed Orangutan at Chicago’s RhinoFest with composer and musician Eric Reda. Orangutan chronicled a trip to Tulum, Mexico, and the impact of tourism and the historical objectification of the natural world.

Executive producer and creator of Amok Fest ’15 at Links Hall, a weekend fest about colliding cultures and global shifts through the lens of Indonesia, and a culmination of three years of development. The fest was an offshoot of the ensemble work, Amok, a theater piece using digital sound, live gamelan music, and movement to examine the 1883 explosion of Krakatoa, geoscience, colonialism, and global capitalism. Amok received multiple grants and residencies.

Creator of “Chicago Dream House,” a socially engaged project on foreclosure and housing in the Albany Park neighborhood. Recipient of a City of Chicago DCASE Individual Artist Program grant and a Propeller Fund grant

Producer, director, and playwright of the workshop production of American Bacchae at Chicago’s RhinoFest. The 15-actor satire is based on the Greek tragedy, The Bacchae.

Albert P. Weisman Award from Columbia College Chicago for the digital sound project American Bacchae Infrasonic, based on the original play. Official selection of the 8th Annual International Streaming Festival of Audio Visual Art, based in The Hague, The Netherlands. Exhibited at Xin Wang’s The Gallery in Beijing, China, in 2014.

Associate Artistic Director of the adventurous hybrid opera company, Chicago Opera Vanguard, a company named as making the “Best Effort at Keeping Opera a Living Art” by the Chicago Reader. With COV in 2011 directed workshops of their new opera, The Suitcase, both in Chicago and Belfast, Northern Ireland. Also wrote the unproduced libretto for Frequency Response, a sci-fi opera with composer Rob Steel.

Productions in which Yates has participated directorially have made journalists’ “highly recommended” lists. As a theater director, her work has been reviewed as “masterful,” “driven,” “vibrant and kinetic,” “delightful,” “evocative.” She’s worked with Red Tape Theater, Oracle, ATC, Piccolo Theatre, Actors’ Revolution Theatre, Chopin, Chicago Scriptworks, the WTA, TUTA, the Around the Coyote Festival, Stage Left, among others.

As an actor, she has worked often with the Lyric Opera of Chicago and performed at Writers’ Theatre (Joseph Jefferson Award nomination for Ensemble, To the Green Fields Beyond) BackStage, and Eclipse, among others. She has done significant work in Playback Theater, a non-comedic form of improv that can be used in community outreach and cultural reconciliation, and have been a member of two Playback companies in Chicago. She studied movement and devising with Complicité, SITI Company, Goat Island, Wendell Beavers, and Antonio Fava, to name a few.

She was also the live announcer for the Clinton Global Initiative in Chicago, introducing President Clinton and former Secretary of State Hillary Clinton.

GET MY FREE PUBLICATION! 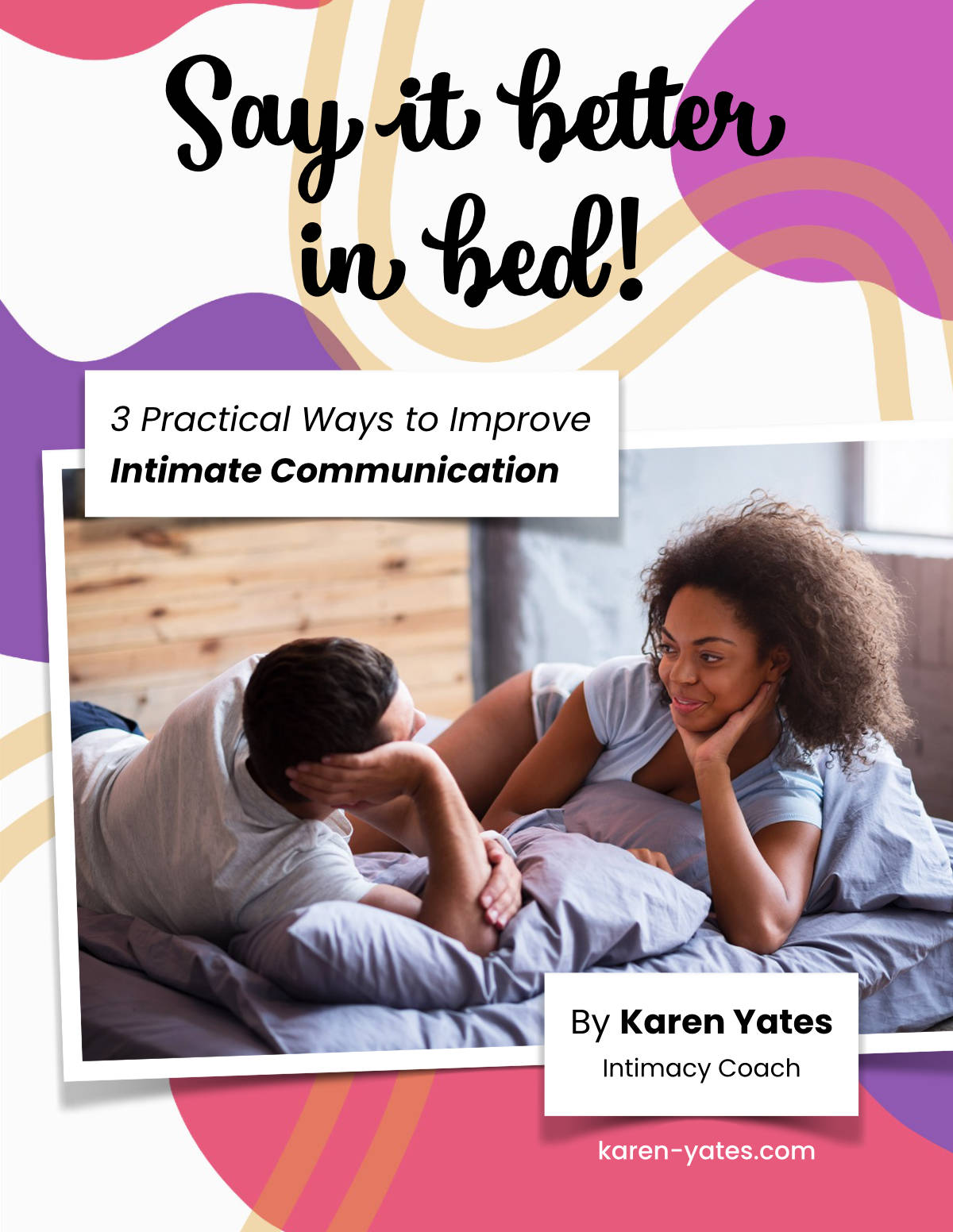 “Karen helped me to unearth both psychological and physiological pains that I had been holding onto, in one case, for almost two decades.”